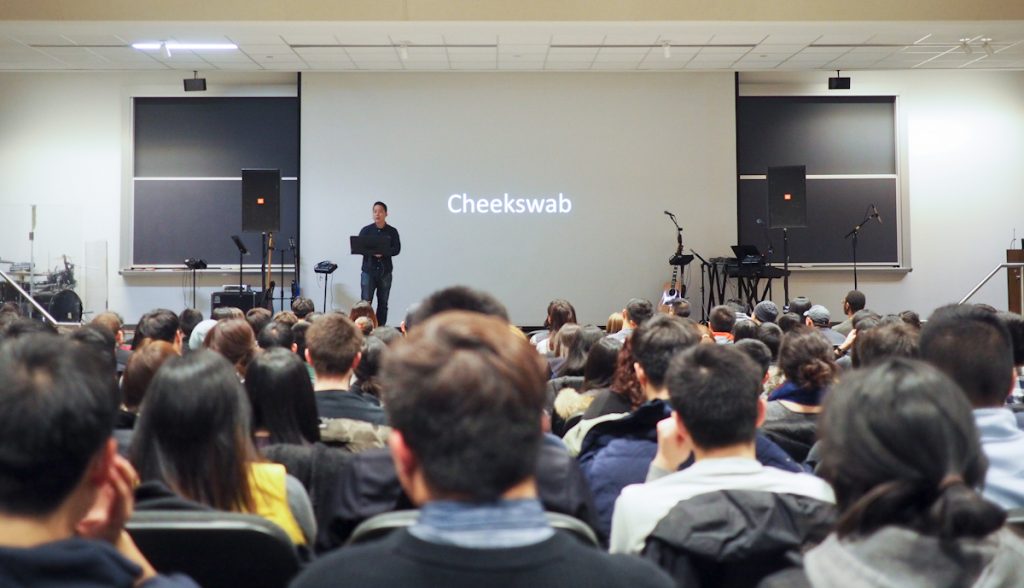 Two weeks ago, on Friday 3/17 and Sunday 3/19, we ran a bone marrow drive at Grace Covenant Church (GCC) in Philadelphia, PA at UPenn’s campus. Of all the bone marrow drives and speaking engagements I’ve ever done I think this one meant the most.

I was a Penn undergrad and GCC attendee when I was diagnosed with AML on December 7, 2006. The same room in which I shared my story for 40 mins on Friday is the same room that my friends wept and prayed for my life in 10 years ago.

The drive was in honor of Arthur Halim, a Penn undergrad and GCC attendee who died of leukemia in July of last year.  I never met Arthur or knew him personally so initially I really struggled with what to say. But after speaking with some of his friends and reflecting on some of his own words before he passed I realized how much our experiences overlapped. I heard about his struggles with school, his desire to survive, the intensity of his sickness and the grace and peace in which he met death. Eventually the words came, and Friday’s talk went really well. 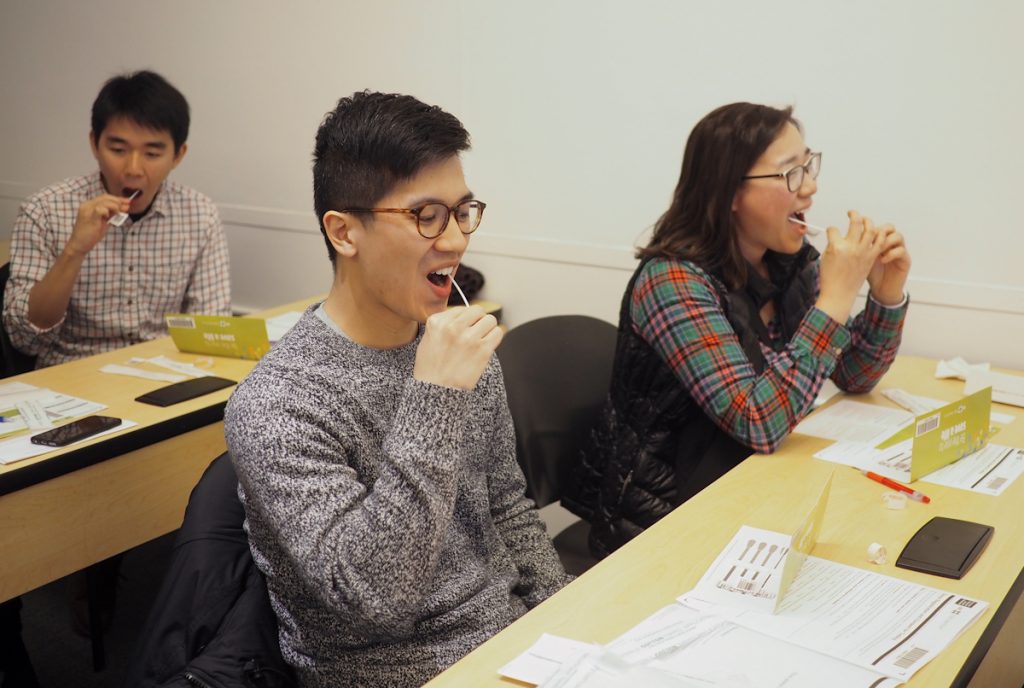 We registered 190 total people across Friday and Sunday services. While I do my best not to get caught up in numbers, 190 is insane — more than double our total for all of 2016. The sheer amount of people who were willing to commit to join the registry and sacrifice for others was amazing to see. 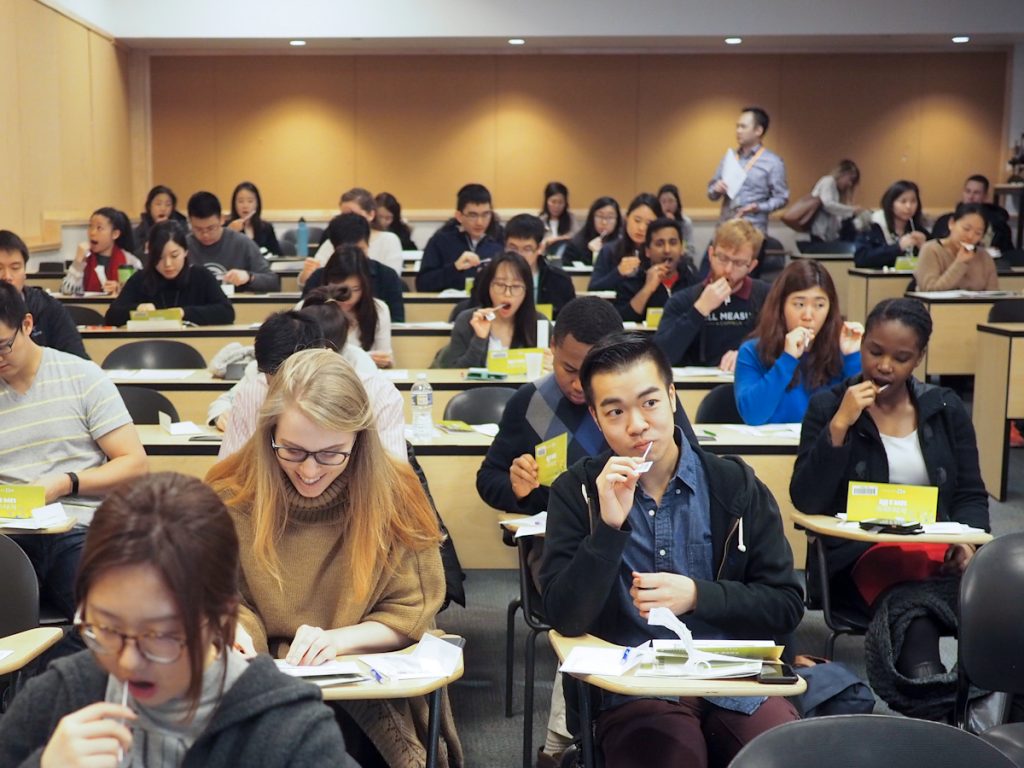 Although Arthur’s bone marrow transplant didn’t save his life it gave him four additional months — four months he spent returning to campus to see his friends. Through Arthur so many people were able to see, in real terms, what committed bone marrow donors can mean for others. 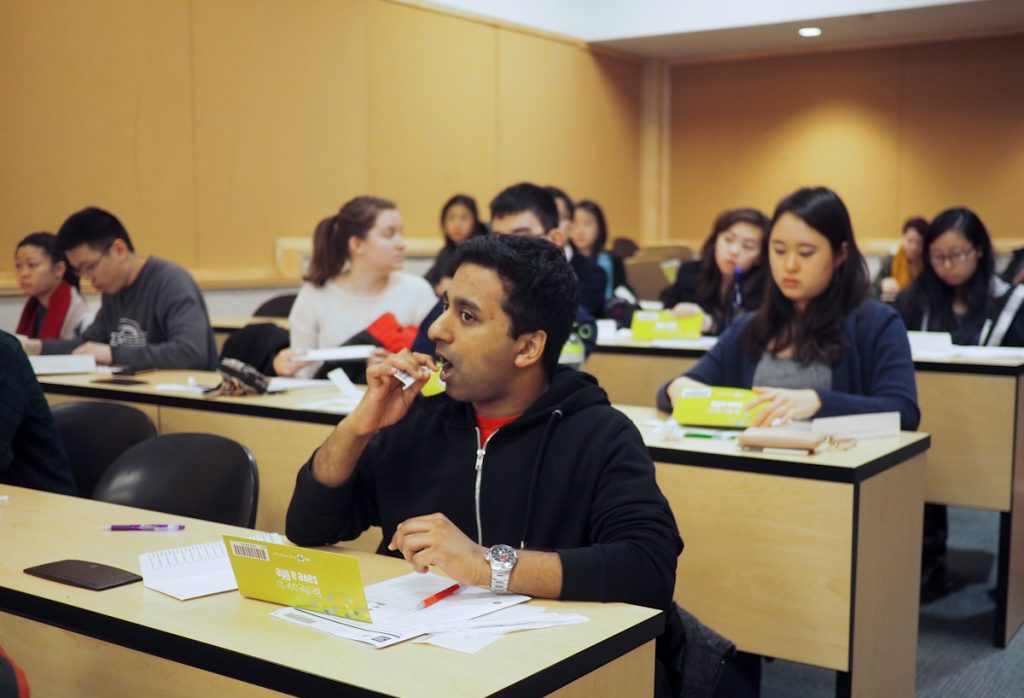 Sharing the story of Cheekswab at Penn was the realization of a dream I’ve held for 10 years. I still remember the night that Cheekswab began as a promise on my hospital bed, at a hospital only steps away from the events of Friday and Sunday. I could have never imagined then that I’d be back at Penn sharing that story a decade later. 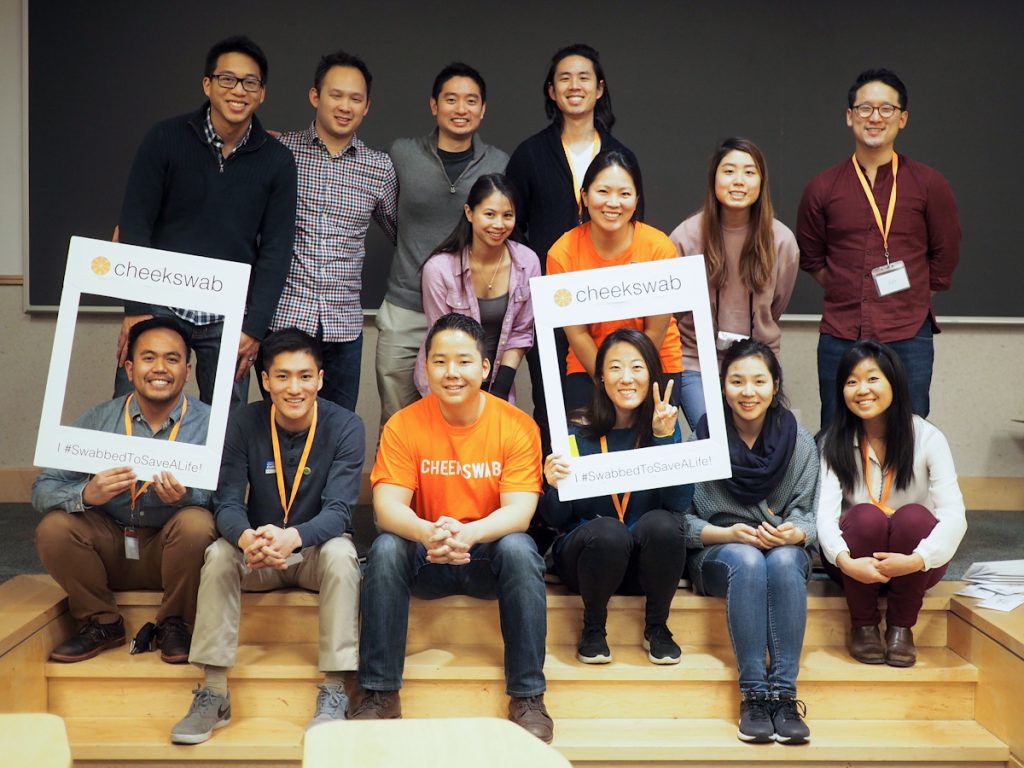 Thank you to the gracious friends from both Philly and NYC who volunteered their time to help run the drive. It’s literally only via the support from volunteers like you that Cheekswab can be a reality. 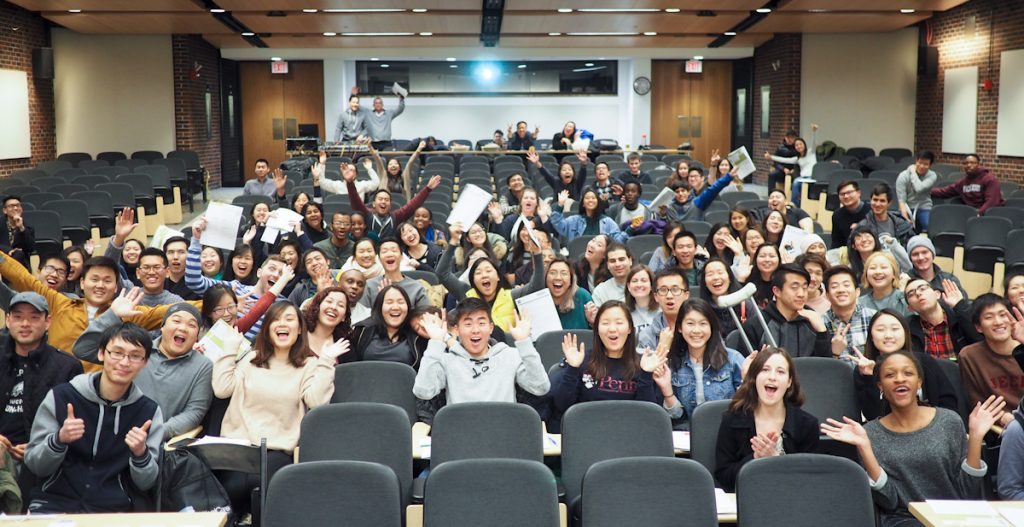 And a special thank you to everyone who joined the lottery to save a life! 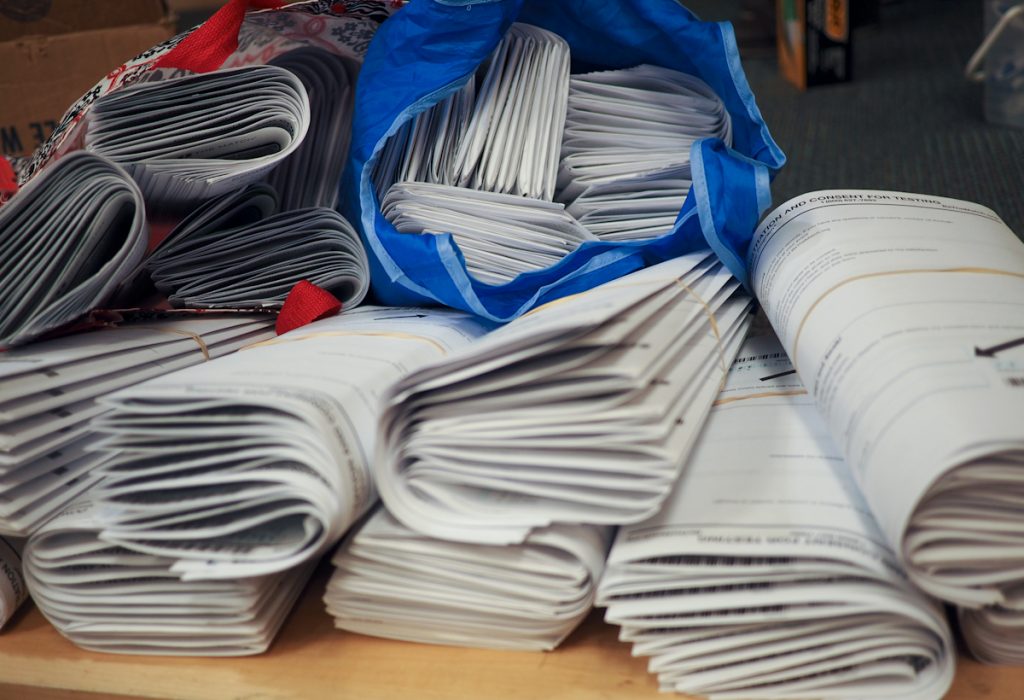 Rest in Peace, Arthur Halim. You are gone but not forgotten, and it was so clear all weekend that your friends in Philly love and honor you.